Mel Fair has spent a lifetime around trucks. Trucks have fascinated Melvin J. Fair, Jr. ever since he can remember. He loves being around them, driving them, talking about them and even collecting them, but his father warned him away from the trucking industry as a career.

Fair graduated Western Maryland College then attended Wesley Theological Seminary and became a United Methodist minister. He served in the church for 19 years. After much soul searching he knew he needed a career change, and trucks were what he knew.

He literally walked off the street one day into Bare Truck Center and ended up talking with Lew Stoms, the general manager there at the time (and now owner). Lew Stoms called Mel back for another interview and offered him the job. “I said I’d love to try it,” Fair says. 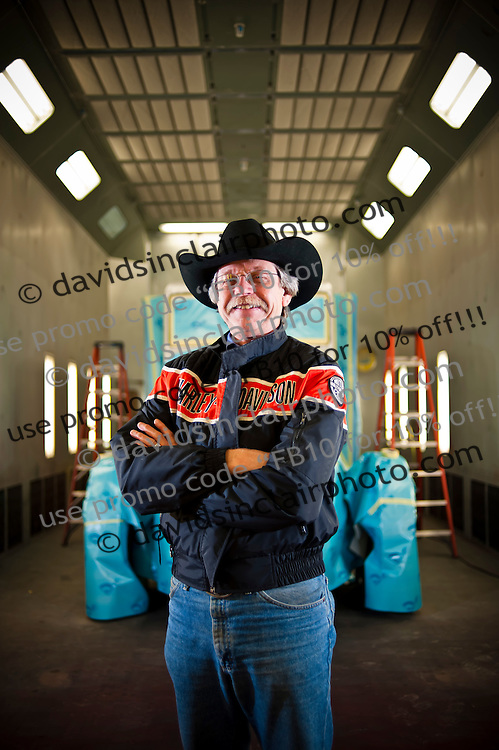